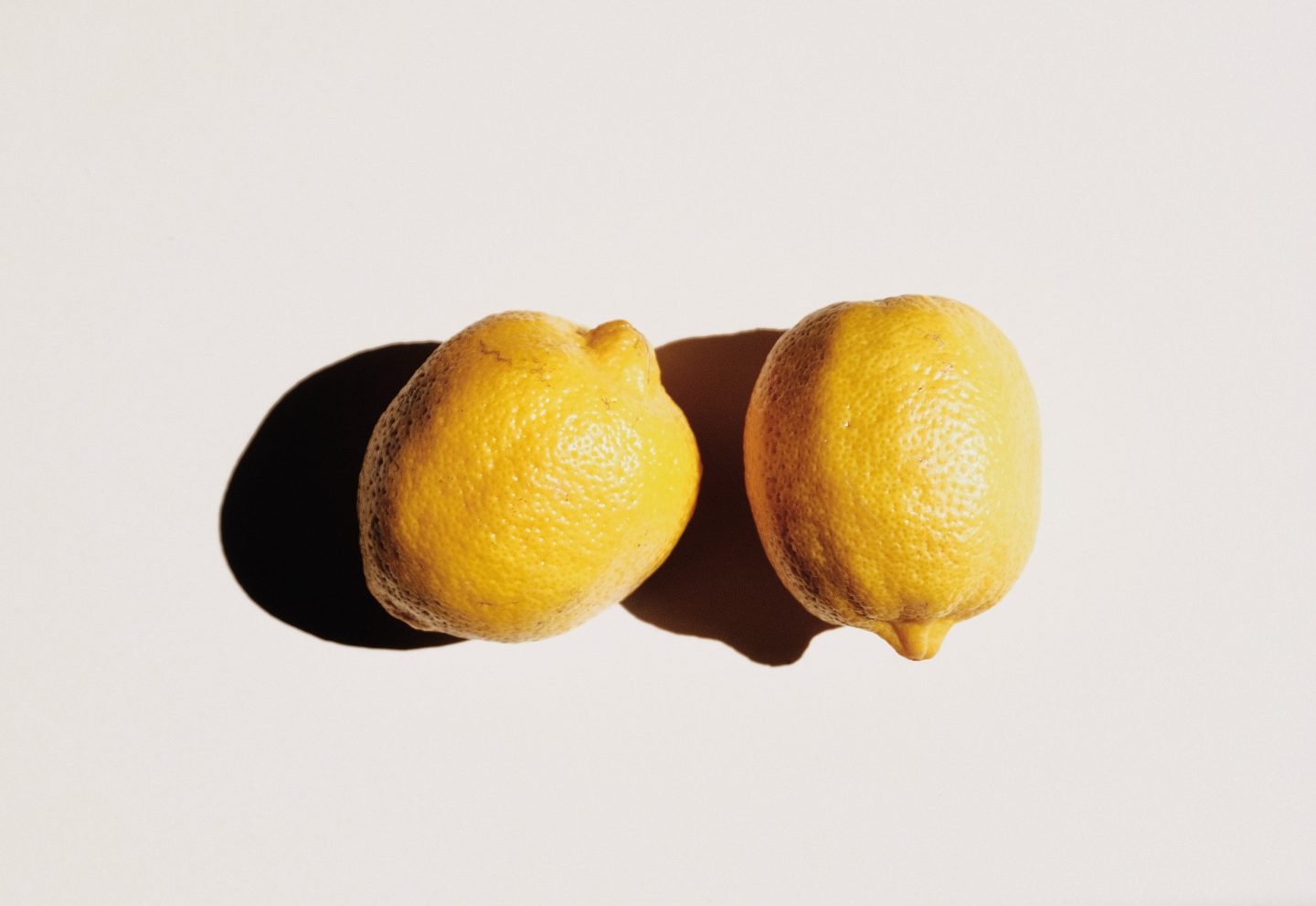 It’s hard not to have some regrets when you look back on life (*cough* your 20s). I’m an optimistic person and like to think that every decision I’ve made needed to happen to place me in this beautiful moment, sipping my coffee and reflecting on what was. Yet, there are somethings you just can’t help wondering, “what the hell was I thinking?”, and I’m not just talking about exes.

Growing up in the information age has also coincided with mass advertising. It is also the social media era, a place where literally anyone can project their beliefs or agenda onto millions using a keyboard as their megaphone. I’m the first to admit my naivety when it comes to trusting what I read on the internet. I’m also an advertiser’s dream. Flaunt some flash packaging, some positive testimonials and I’m yours (I’m working on this). So, lets dive a little deeper into some of the band wagons I’ve enthusiastically jumped on in the name of ‘health’ and weight loss, I know I’m not alone.

This one feels like an anthem of the early 2000s. A clever advertising campaign meant that it even had a catchy jingle that would play on Australian TV and radio (le-mon-de-tox, wow look at me now!), leave a comment if you remember it. It involved 10 days of consuming only fluids, replacing meals with a drink containing high-grade maple syrup, lemon juice, water and cayenne pepper. The cleanse also called for a morning saltwater flush and evening senna tea.

Following this diet will almost certainly result in weight loss due to the extremely low caloric intake and involvement of laxatives.

This is not a healthful way to lose weight. It is a form of extreme calorie restriction, often resulting in resumption of original weight and more. The morning saltwater flush involves drinking warm sea saltwater first thing in the morning which is designed to induce bowel movement. As does the evening senna tea, a known herbal laxative. This combination results in a powerful laxative effect which can lead to electrolyte disturbances, dehydration, and mineral deficiencies. It can also lead to chronic constipation when returning to a normal diet.

On day 1 of my cleanse I laughed at work and inadvertently had my first adult incontinence experience at the age of 22. Saltwater diarrhea. That’s the reality folks.

Gluten is a protein found in three specific wholegrains: wheat, barley and rye. In 2009 a colleague gave me a book called ‘Bessie’s Body Secrets: The Busy Girl’s Guide to Weight Loss and Wellbeing’. The premise of the book was, in a nutshell, gluten is bad and makes you fat. As if the early 2000s needed more of a reason to fear carbohydrates and I spent the next few years believing (self-diagnosed) I was gluten intolerant.

Gluten is a big problem for people with coeliac disease. They need to be completely gluten-free for survival. Wheat, barley and rye are the building blocks of almost all processed foods – bread, pasta, pizza and cereal. This is why most people feel better and even lose weight when they go gluten free, they are eliminating many processed foods from their diet.

There is a perception that gluten is inflammatory, and we should all be gluten-free. This trend, starting around the time I self-diagnosed gluten-intolerant, has snowballed with almost a third of the population restricting gluten and carbohydrates. Those who experience significant discomfort after eating gluten containing foods should get tested for sensitivity or allergy. The danger is gastroenterologists are now seeing serious declines in healthy gut bacteria and spikes in harmful bacteria in non-coeliacs who restrict gluten. This is because wheat, barley and rye increase and feed healthy microbes, promoting a strong microbiome.

I used to believe I was bloated after gluten. I cut the dairy and can now eat all the carbohydrates. Turns out (for me) it was the dairy all along.

Fat burners are any dietary supplements that claim to burn excess fat from your body. I’ve lived my adult life with a sprinkling of fat burners throughout because, as I’ve said, I’m a marketer’s dream.

Some fat burners are naturally occurring including caffeine, soluble fibre and yohimbine. Despite the name, they don’t make your fat cells go up in smoke. Instead, they may drive weight loss through methods such as increasing your metabolism, reducing the amount of fat absorbed or suppressing appetite.

Many fat burners contain an entourage of synthetic ingredients and can be extremely high in caffeine making you feel anxious, jittery or exhausted. They can actually contain extra sugar and additives which contribute to weight gain and overload your liver. Even naturally occurring fat burners such as yohimbine have been linked to nausea, panic attacks, anxiety and high blood pressure.

Though I may have been in denial at the time, fat burners have never produced amazing results. I now attribute any fat loss to the elimination of processed foods, reduction in alcohol and increased exercise. By focusing on fibre rich foods I’m fuelling my metabolism and providing the energy I need to move my body each day.

In 2014, if you had told me coconut oil could cure cancer, I might have believed you. I was frying my kale in it, rubbing it through my hair and even using it as a teeth whitener. Needless to say, I was hooked. Coconut oil comes from the coconuts on coconut palm trees and was thrust into popularity by proponents of high fat diets such as the ketogenic and paleo (with little support from scientific evidence).

Coconut oil has antimicrobial and antifungal properties making it useful for certain oral and skin conditions. In fact, a study demonstrated it effectiveness against Candida albicans suggesting it could be a natural treatment for candida (thrush). It is a common ingredient in hair and skin products, boosting moisture levels and providing protection from external factors.

Coconut oil is extremely high in saturated fat (80-90%). This makes it solid at room temperature and long associated with increased risk of cardiovascular disease. A 2020 meta-analysis of 17 trials shows that it significantly raises LDL-cholesterol, drastically increasing cardiovascular risk. Coconut oil is high in medium-chain triglycerides (MCTs), recently gaining popularity as a supplement for a range of health benefits. Unfortunately, many of the proposed health benefits of ingesting coconut oil are attributed to MCT oil and come packaged with the associated saturated fat.

Coconut oil should be treated as a cautionary product, despite the hype. Instead of ingesting, slather in on your skin, rub it through your hair and use it for oil pulling.

Bone broth is made by stewing animal bones and connective tissue for over 24 hours, breaking down collagen in animal tissue. I used to do this. I’d buy off-cuts from the butcher and put them in the slow-cooker for about 3 days. It stunk out the house, but it was a small price to pay for all the gut and skin loving bovine collagen. I would then strain, divide into glass jars and sprinkle with some turmeric and black pepper. I’d then heat it up at work, feeling like a health queen as I sipped my meat water.

Bone broth is promoted as providing amino acids that help reduce inflammation and improve gut health. Bones are rich in collagen and therefore broth is too, aiding muscles, bones, skin, hair and joints.

Despite its popularity and nutritional claims, there is very little scientific research supporting bone broth consumption. In 2016, TIME magazine ran an article titled: “Science Can’t Explain Why Everyone is Drinking Bone Broth”. The article included interviews from respected scientists with one stating, “Since we don’t absorb collagen whole, the idea that eating collagen somehow promotes bone growth is just wishful thinking. The idea that because bone broth or stock contains collagen it somehow translates to collagen in the human body is nonsensical. Collagen is actually a pretty poor source of amino acids.” Another says, “Eating a diet rich in leafy green vegetables is ideal. Plants offer richer sources in collagen building blocks and, in addition, provide nutrients not found in sufficient quantities in meats or broth.” Food for thought.

I now make a ‘Biome Broth’ by Dr Will Bulsiewicz, the author of Fibre Fueled (read it!). It’s rich in plant-based amino acids, trace minerals and electrolytes. It tames inflammation and nourishes your gut.

We can only do our best with the information we have at hand. What health habits have you changed or cut out with new information? 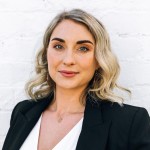 Hi, I’m Liz, the creator of The Vitality Folk. I’m a holistic health lover, food enthusiast and currently completing a Bachelor of Health Science. Thank you for being here on this journey to improve our health and vitality x

You may also enjoy: 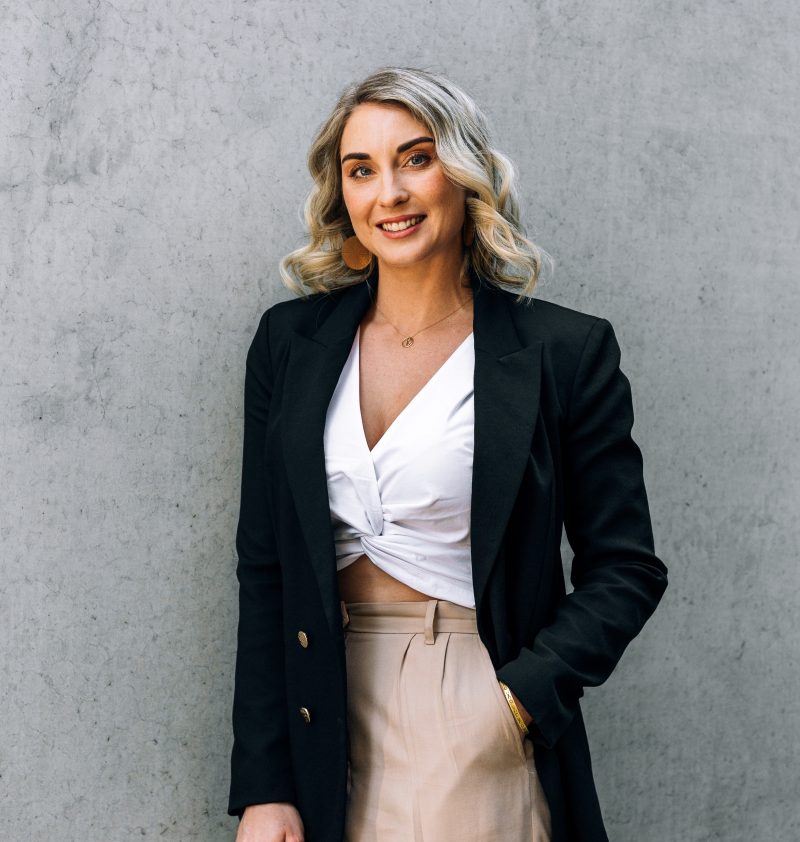 Hi, I'm Liz! I created The Vitality Folk to help you improve your sleep, increase your energy and boost vitality.